Commodity derivatives create a link between physical and financial markets through which the latter may affect the former. They also change markets organization, making commodity pricing centralized and financially intermediated. Once a commodity is hooked on derivatives, producers lose a right to set prices—and there’s no way back.

Little publicized, a wave of mergers and buyouts in the 2000s turned leading commodity exchanges from non-profit utilities into businesses incentivized to grow speculative trading. This resulted in an unprecedented surge of financial speculation in ever more commodity markets, which exceeded traditional hedging dozens-fold. 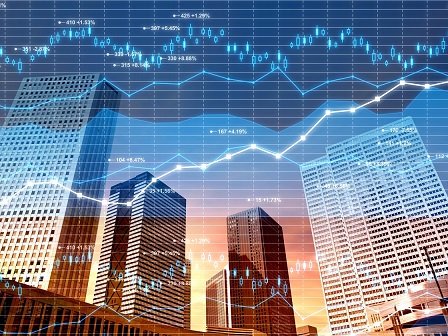 “These effects of the financialization of commodity futures trading have made the functioning of commodity exchanges increasingly contentious.

They also cause greater uncertainty about the reliability of signals emanating from the commodity exchanges with respect to making storage decisions and managing the price risk of market positions.

It has therefore become necessary to consider how the functioning of commodity futures exchanges could be improved so that they can continue to fulfill their role of providing reliable price signals to producers and consumers of primary commodities and contributing to a stable environment for development.”

A boon to speculators, a bane to everyone else

A boon to speculators, a bane to everyone else

Steel market is no different

In April 2016, following regulatory easing, trading volumes in steel and iron ore derivatives surged exponentially, with SHFE rebar and DCE iron ore futures becoming the first and the third most-traded commodity derivatives globally. In doing so, they surpassed ICE Brent and NYMEX WTI oil futures, which had been the most-traded commodity derivatives for several decades. According to Bloomberg, the average holding of trading positions was less than 3 hours.

Since all financial markets are interconnected through arbitrage, no commodity exchange is insulated from speculative frenzies elsewhere.

The more financial speculators pile in steel derivatives, the less steel markets are driven by supply and demand fundamentals.

Over the years, both commodity exchanges and derivatives traded on them came a long way from their original purpose. By serving the real economy alone, SteelHedge takes price risk management back to its roots. 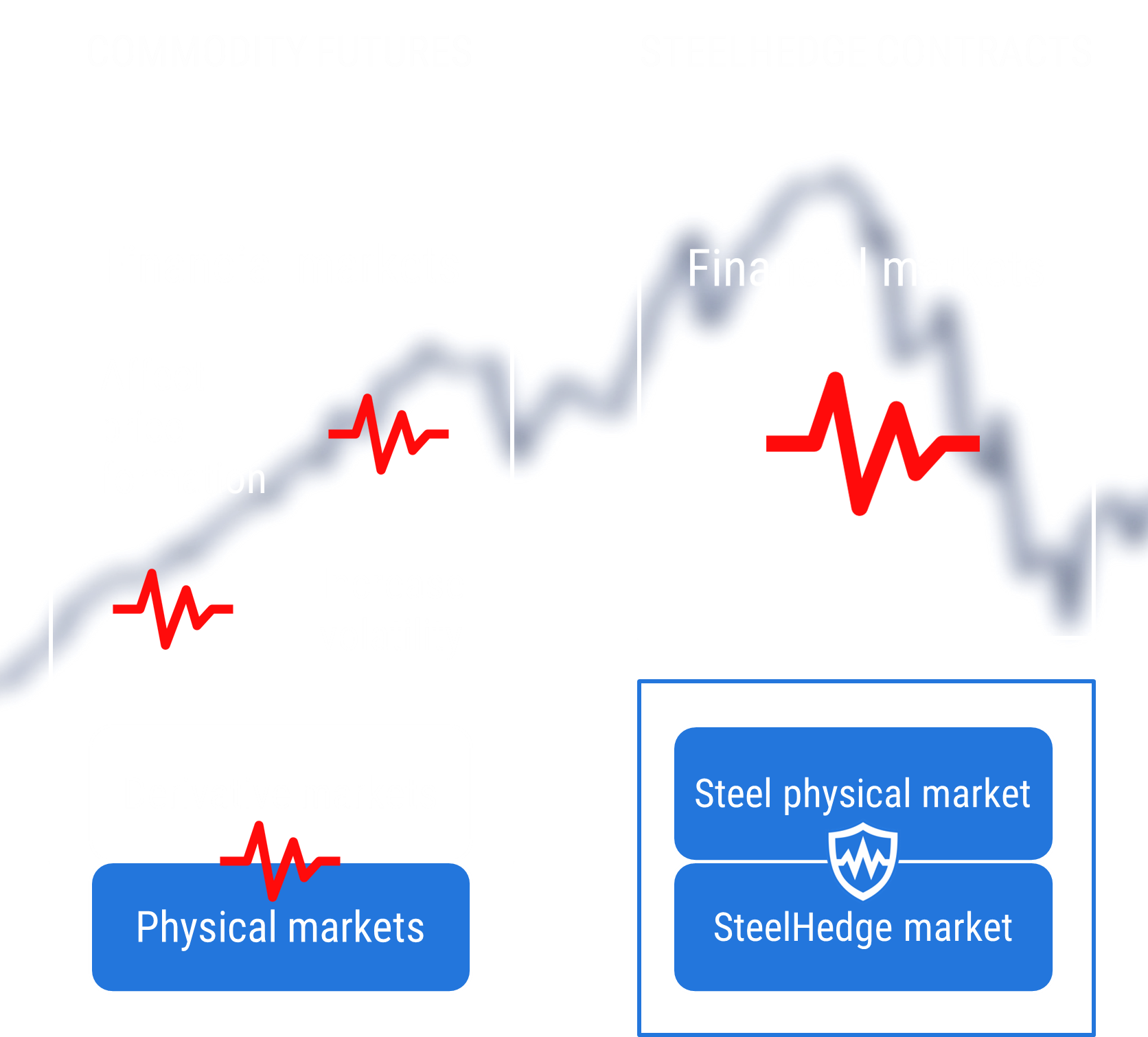 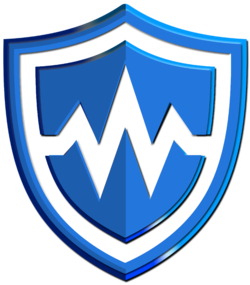